From the start, Trusted American Insurance Agency, or TAIA, has always been about helping people. It was a first-hand experience with Medicare that showed Rosamaria education is crucial when it comes to Medicare planning.  Although they had Medicare, Grandma Maria and Grandpa George – or more affectionately, YiaYia and Papou – were experiencing large out-of-pocket costs for their healthcare.

YiaYia fought an eight-year battle with ovarian cancer. So, neither she or Papou had the energy to understand why their healthcare costs were so high while the quality of long-term care was so low. Of course, Rosamaria did eventually find better coverage for her grandparents. However, many of these burdens could have been avoided if they had received the education necessary to make more informed decisions. This was the catalyst for building a company that develops outstanding agents who are knowledgeable, inspiring, and agile in terms of standards and the results they yield.

After receiving her Bachelor’s at Adelphi University, Rosamaria began her insurance career selling policies to Medicare beneficiaries in Long Island, New York. Soon she was recognized as the state’s top producer and she began training other agents, advancing to a Founder and Vice President of a local FMO. Then, by 2014, she had expanded her expertise in the insurance marketplace to start Trusted American Insurance Agency. After brokering over 150 top-tiered insurance contracts for her agents nationwide, she now consults insurance carriers, independent representatives, and organizations of all sizes about Medicare Health Insurance resources.

We think all independent insurance agents should be able to find success without the constant struggle. That is why our mission is to provide independent agents with the tools and services needed to succeed in the Medicare marketplace. 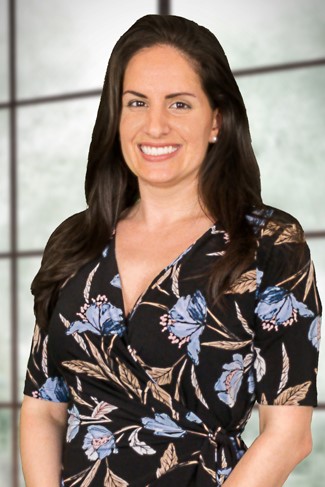 Rosamaria Marrujo is the President and CEO of Trusted American Insurance Agency, an FMO for brokers headquartered in Rocklin, California.

Recognized as a Medicare insurance leader for over 15 years with more than 6,000 agents nationwide, she is a pioneer in the Senior Marketplace.